On “Allegri’s Miserere” and making things up 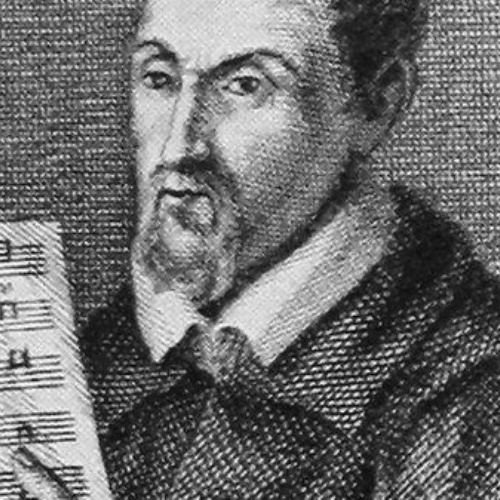 “Allegri’s Miserere - the product of a haphazard transmission history...

The piece we know as “Allegri’s Miserere” is - as has become quite well known in recent years - the product of a haphazard transmission history. It began life as a simple falsobordone upon a plainchant psalm tone (tone IId being the most likely - the recent vogue for Tonus Peregrinus seems to me just another unlikely twist in the tale), performed by the Pontifical Choir, of which Allegri was a member, in the “Sistine” chapel during Holy Week.

Performing materials were, it seems, strictly embargoed: the first printed edition, a copy of which was acquired by Charles Burney and is now held in the British Library, dates from 1771, well over a century after Allegri’s original was first performed.

The feature of the Sistina’s performances that attracted most comment, and which bestowed upon the Miserere its mythic status, was the practice of embellishing the lines sung (presumably) by a solo quartet. This improvisation is far removed from our own practice - especially in the highly literate culture of collegiate and similar choirs in the UK - but transcriptions of these so-called abbellimenti made their way into some of the sources, of which what we now call the Miserere is a composite. Ivor Atkins, friend of Elgar and Organist of Worcester Cathedral, is responsible for this assemblage, made in 1951 to the English text of the Book of Common Prayer. Among other historical accidents, this now canonic version includes an uncomfortable shift away from the prevailing mode, halfway through the second phrase of the solo quartet verses: suddenly the music moves up a fourth, producing the stratospheric Cantus part with its famous top C. A full account of the transmission history of the piece, which we may agree is not “by” Allegri at all, at least not according to contemporary notions of authorship, is given in the Preface to John Rutter’s edition for OUP (1996).

Preparing to perform the Miserere on a live broadcast, it occurred to me that we might enliven the experience, while gently challenging popular acceptance of this piece as a fixed “work”, by integrating some verses from the original falsobordone into the familiar version (sung here from Rutter’s edition). So the second and third pairs of polyphonic verses (first for choir à5, then soloists à4) in our performance follow Allegri’s original, with some conjectural abbellimenti added, plus in one verse an intriguing chromatic passing note, in the top voice just before the mid-point of the quartet. Elsewhere we follow the canonic version, with two departures: in one solo verse, the sharpened leading notes notated by Mendelssohn, which produce an astonishing augmented sixth with the bass at the cadence; and in another, a third Cantus part, imitating the top C and stepwise descent at the distance of a semibreve. How to justify this intervention? Well, “Allegri’s Miserere” is a made-up piece, a patchwork of sources of varying authorities. Our version simply makes it up a little more.