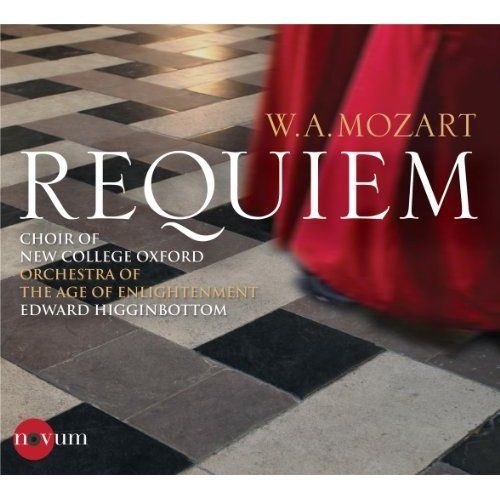 What makes this recording special? The use of soloists drawn from the chorus, as in Mozart’s day – including young male singers for the soprano and alto solos – combined with the use of a period band. These are not idle historical gestures. The contemporary virtues of this approach are consistency in the sound-world between chorus and solo ensemble, and homogeneity of style between orchestra and chorus.

The musical text employed is Süssmayr’s completion of Mozart’s unfinished score – what Christoph Wolff has called ‘the only document that represents the genuine musical truth of the unfinished work’.