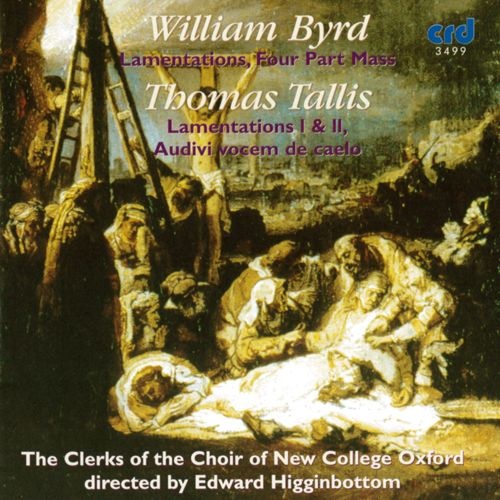 "The emotional content is immediate, artful but not artificial, as Higginbottom shapes lines in huge uplifting arcs of sound." - BBC Music Magazine

This recording is the first in a series presenting a European panorama of Renaissance sacred polyphony. Each of the five CDs in the series focuses on a particular school or composer, from whose output the familiar is placed alongside the relatively unknown. Together the recordings document a period of unsurpassed richness and accomplishment in the field of sacred music.

Buy from AmazonBuy from iTunesBuy froM PRESTO