Copland and his American contemporaries 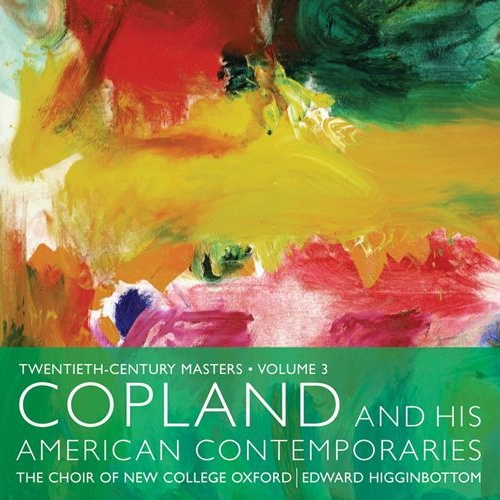 This recording of North American music of the last fifty or so years includes music by a Russian, Igor Stravinsky. His origins notwithstanding, he is one of the ‘grand old men’ of twentieth-century American music, having become an American citizen in the early 1940s, shortly before writing his Mass for choir and double wind quintet. The recording ends with a spritual, arranged by one of Britain’s most eminent twentieth-century composers—a sort of compliment to the American tradition from the other side of the pond. The rest of the music speaks for itself, with an inimitable American accent from beginning to end.

Buy from AmazonBuy from iTunesBuy from PRESTO buy direct from choir