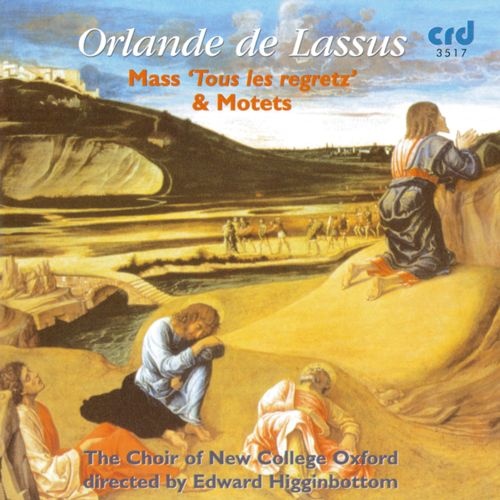 Lassus was undoubtedly the best-known and most successful composer of the sixteenth century. He travelled widely in Europe and probably visited England. He was knighted by the Emperor of Bavaria and decorated by the Pope (a distinction not achieved by any Roman composer). From 1563 until his death in 1594 he was Kappelmeister to the Duke of Bavaria in Munich where he presided over one of the finest musical establishments of the day with over seventy singers and instrumentalists.

In his music, Lassus displays an openness to various influences and styles: he was equally at home in the French chanson, the Italian madrigal or the newer-style motet with its emphasis on word-setting. At his best, Lassus is unsurpassed. The music on this disc should regain for him the esteemed place which he occupied during his life.

Buy from AmazonBuy from iTunesBuy from presto