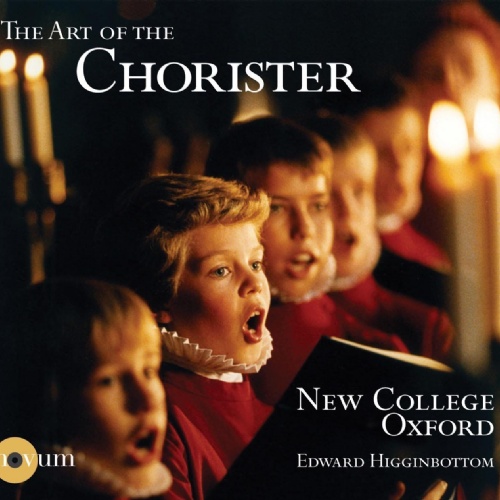 Since New College choristers have been around for over six hundred years, you might be forgiven for thinking that everything about their lives is very traditional. Happily this is not the case: being a chorister these days is cutting-edge, and traditions are only as long as the memory of the oldest chorister, a mere five years. The Choir does not rely on a static repertory, or indeed on a fixed way of doing things. Both change in response to challenges, circumstances, and personnel. In recent years New College choristers have sung in many places around the globe, and recorded on average two CDs a year, most famously the best-selling Agnus Dei.

This programme of music for treble voices is eclectic not only in its variety of repertory but also in its contexts, from church, to theatre, to music room. It provides a snapshot of New College trebles in the year 2005/06.