Marian Meditations: A service for the birth of the Virgin Mary
00:00 /47:04
View All Webcasts 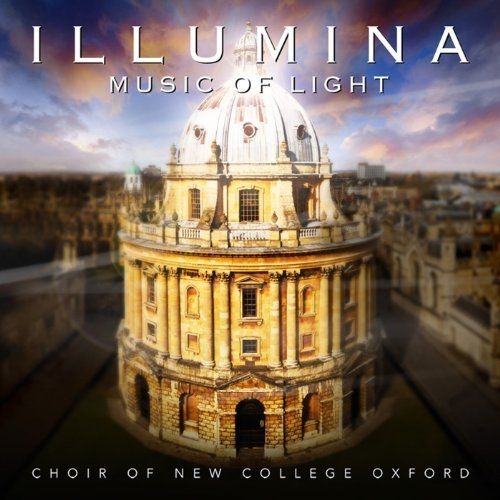 Inspector Morse, Oxford's cult television character, is celebrated with Barrington Pheloung's theme song, for the first time in vocal arrangement by director Edward Higginbottom. The album celebrates choral excellence and follows the fascination of vocal music through the centuries to the present day.

In 'Illumina' you will find some of our best loved choral classics: gems such Pergolesi's Stabat Mater and Mozart's Laudate Dominum are presented alongside contemporary works in the great Anglo-American choral tradition with composers such as John Rutter, Morten Lauridsen and Eric Whitacre. You will also discover brand new arrangements of Franck's famous Panis Angelicus and Mahler's Adagietto from his Fifth Symphony.

Buy from AmazonBuy from iTunesBuy from presto BUY DIRECT FROM CHOIR