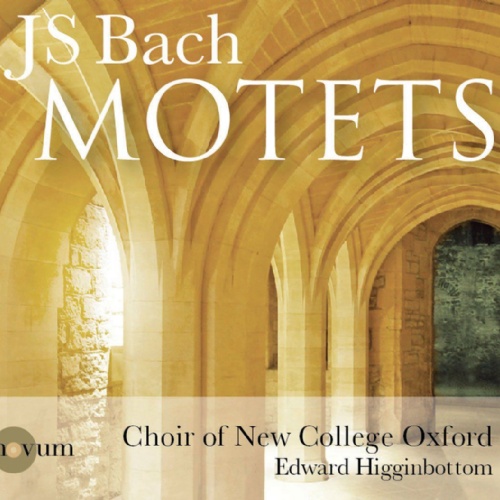 "The Bach motets are considered one of the summits of the choral repertory. Their technical and aesthetic challenges are virtually unparalleled. New College approaches these works with its customary zest and energy, strongly characterizing the forward impulse of the music, and its dramatic qualities. A debate turns around the numbers of singers Bach would have called upon to sing these pieces. What is abundantly clear is that institutional resources dictated the choice, as they do at New College. If New College’s ensemble is slightly larger then Bach’s, both groups, across three hundred years, are composed largely of student voices. This music is for a rising generation of musicians: an exemplar of excellence in polyphonic composition and singing." -Presto Classical

Buy from AmazonBuy from iTunesBuy from PRESTO