Nowell sing we! Advent and Christmas at New College 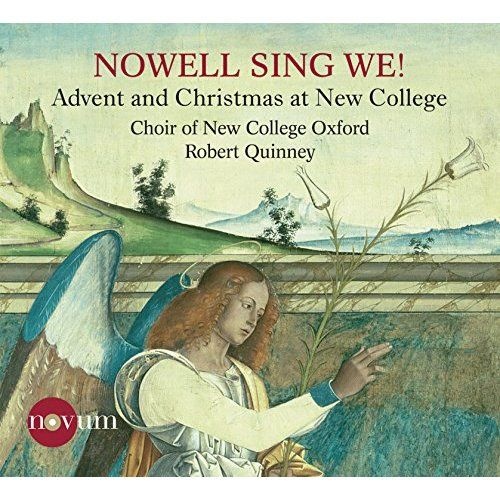 This recording follows the trajectory of the last weeks of Michaelmas term at New College. On Advent Sunday (at the very end of November or just into December), the chapel is packed with members of college, alumni, families and visitors, for the annual Advent service. Over the following week we move at high speed – we haven’t the luxury of four weeks of Advent to explore its rich themes in much detail – and arrive in the second week of December, more-or-less in the season of Christmas. This artificial compression of proper liturgical time makes sense within the life and community of an Oxford college, since by the third week of December, almost all the students have gone down, and the fellows are deep into interviews and meetings for the admission of next year’s students. And, in any case, out in the ‘real world’ the Christmas decorations have been twinkling for weeks already...